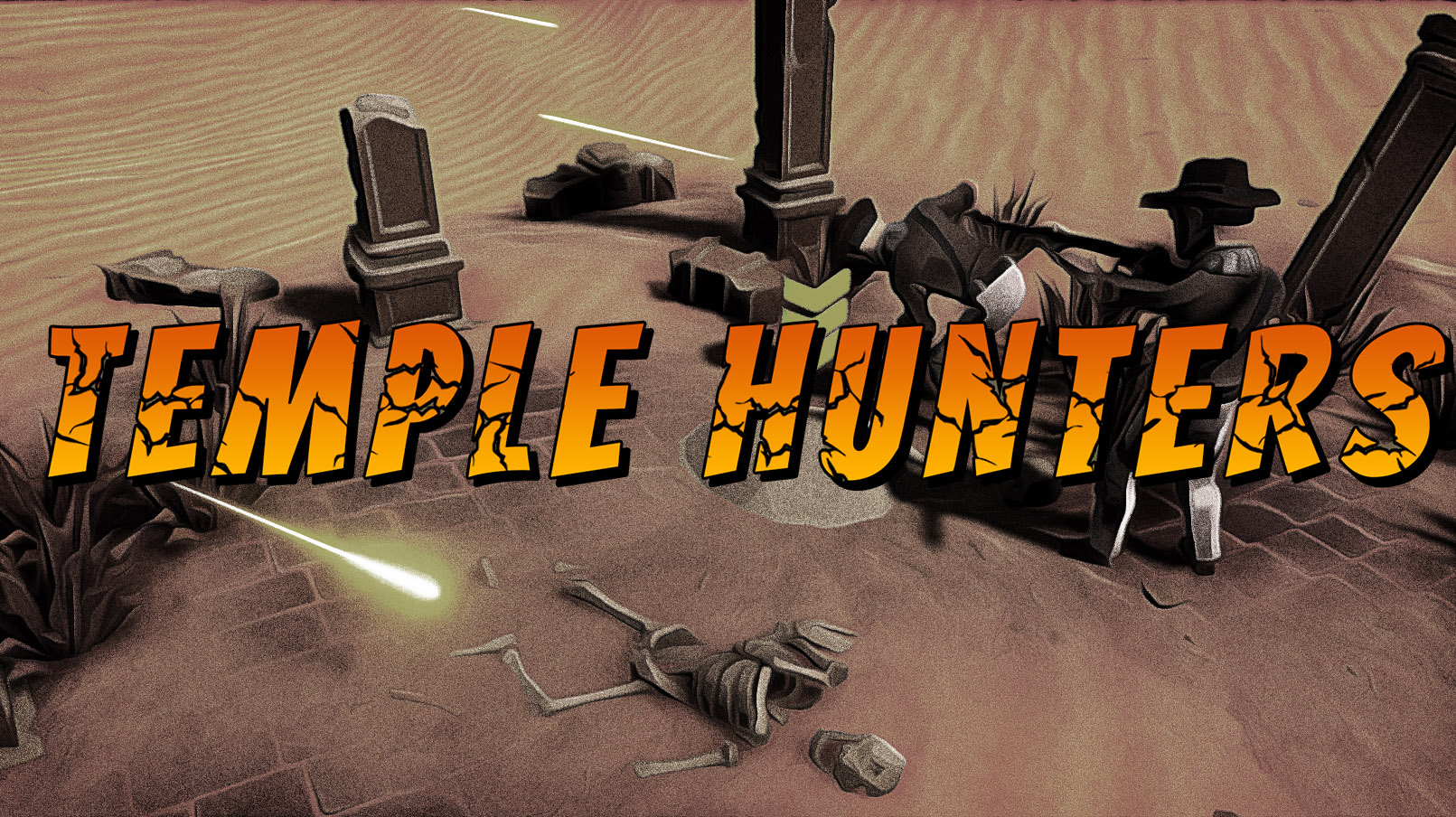 Temple Hunters is an adventurous treasure hunting game where 2 teams compete against each other to claim the most treasure! You play as either the USA or the Germans in the mid-1930s. You’ll raid tombs, encounter traps, fight players on your quest of finding lost treasure and artefacts.

Currently, the game is in early access. There are many planned features and we are seeking support from the public to make this game into a reality.

Currently, the game contains 1 open playable map with tombs and other secrets for the player to discover! Check out our devlog​ to stay up to date with development and join our discord server.

The game is set in the mid-1930s. You are an archaeologist on the hunt for artefacts to prevent enemy nations from capturing them and using them for propaganda or other more destructive measures. Your goal is to travel across the world in search of these ancient and powerful artefacts. Visit the dry Deserts of Africa or the Dense Jungles of South America (Coming Soon!) and many more locations!

Play online in teams of 5v5 where different nations compete against each other of capturing the most treasures in a match! Work together as a team and scout the land for possible treasure sites, or ambush the enemy when they’re digging up artefacts.

For more information check out our roadmap​ to stay up to date for new and upcoming features! 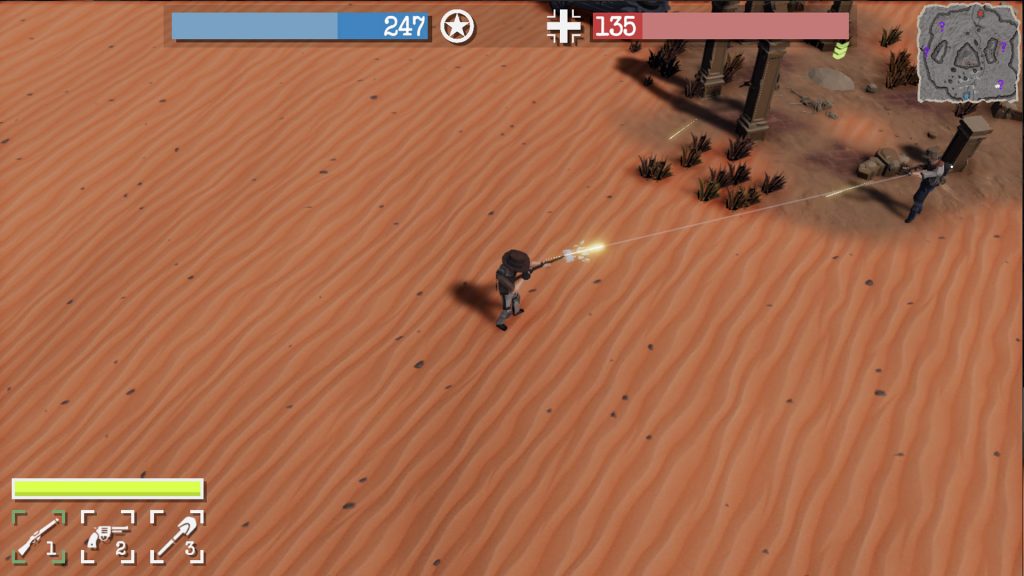 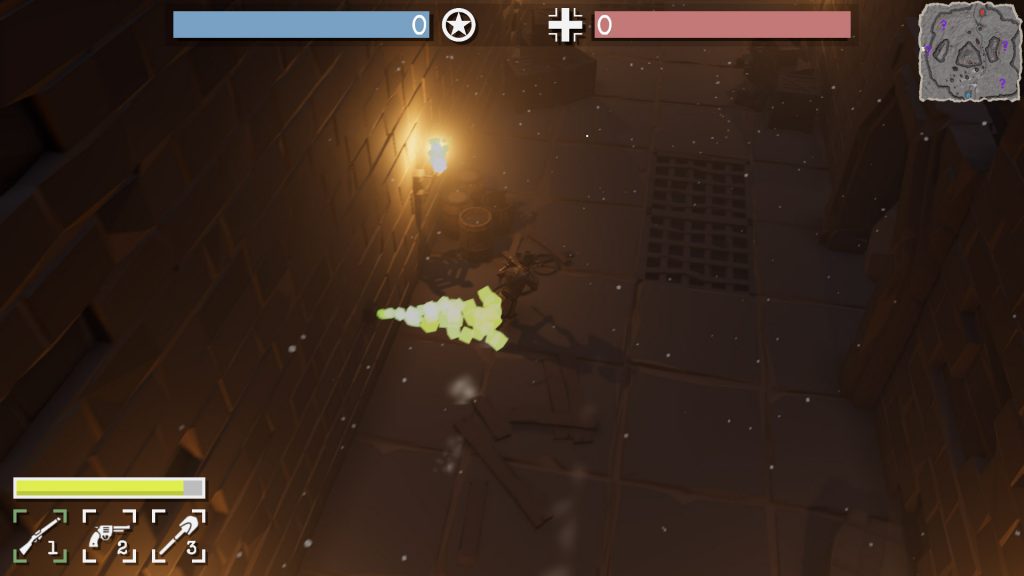 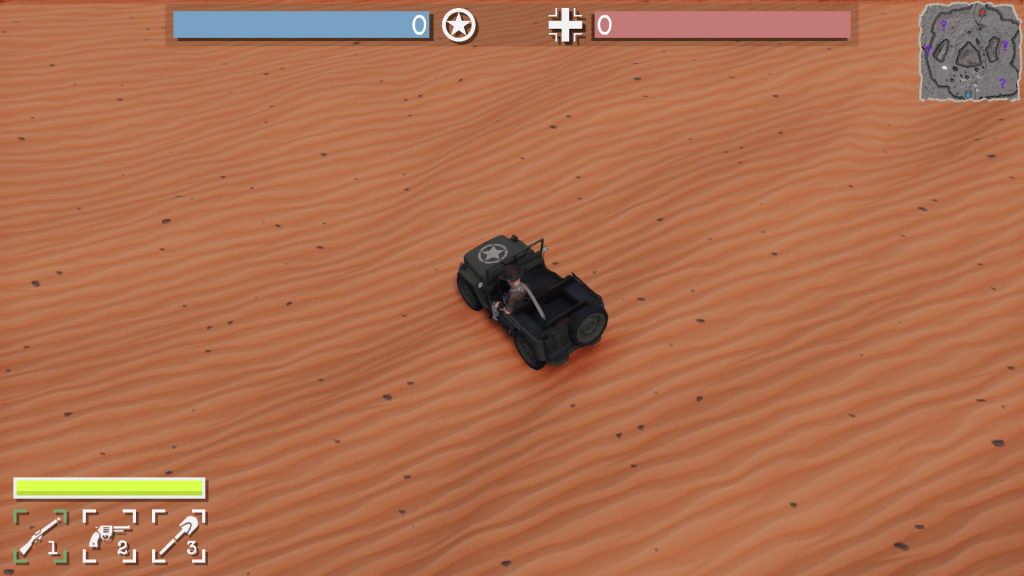 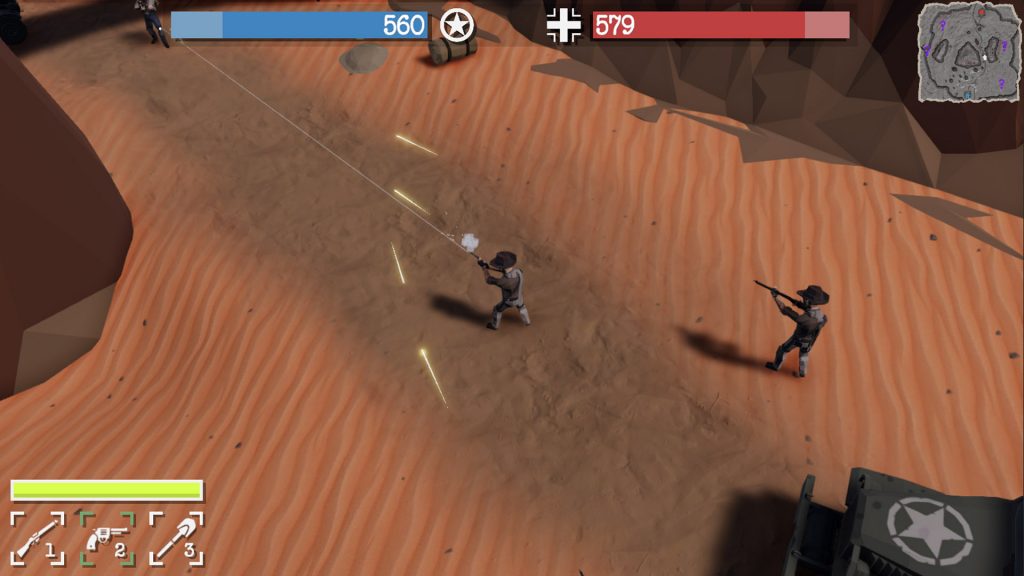 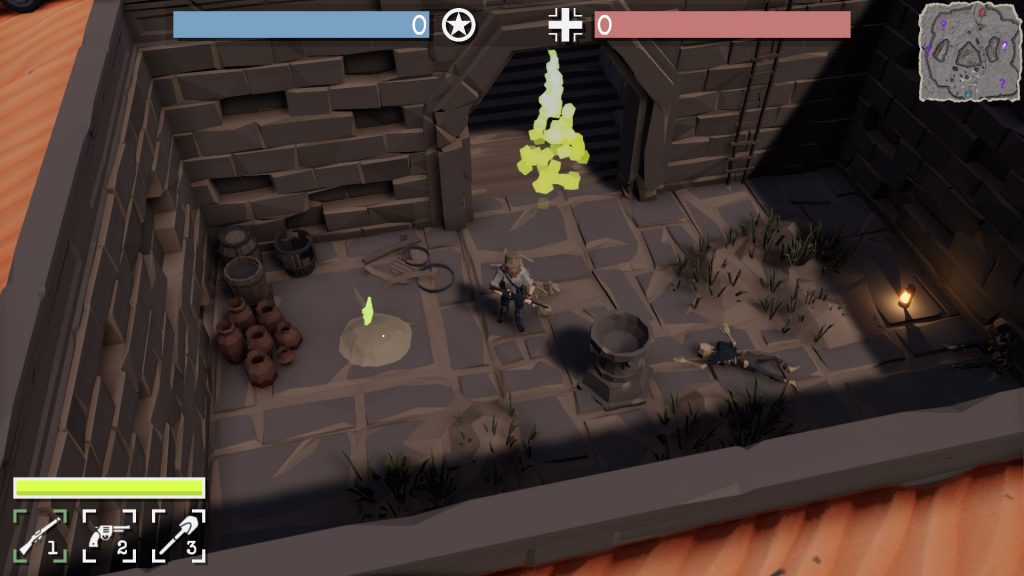 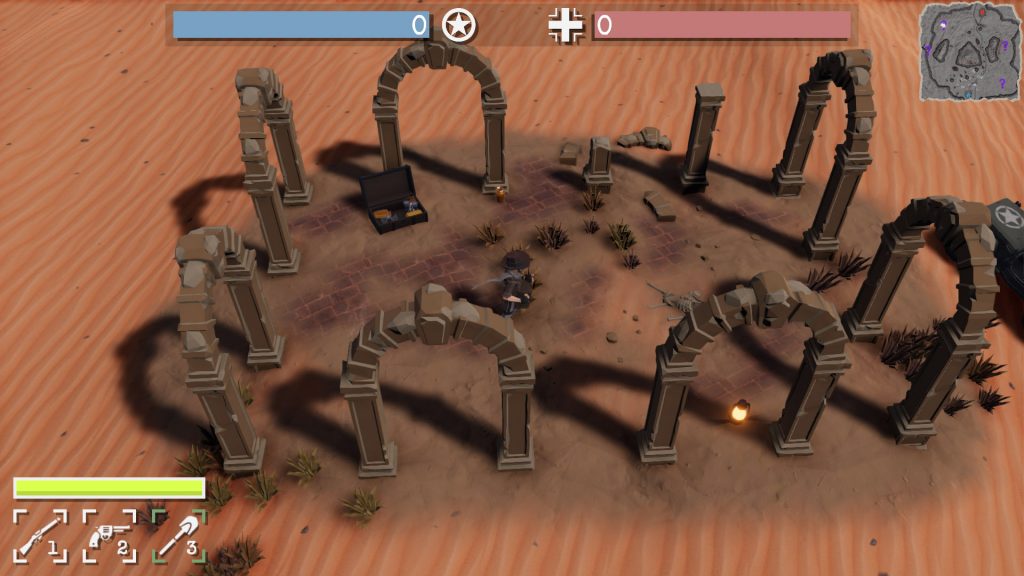