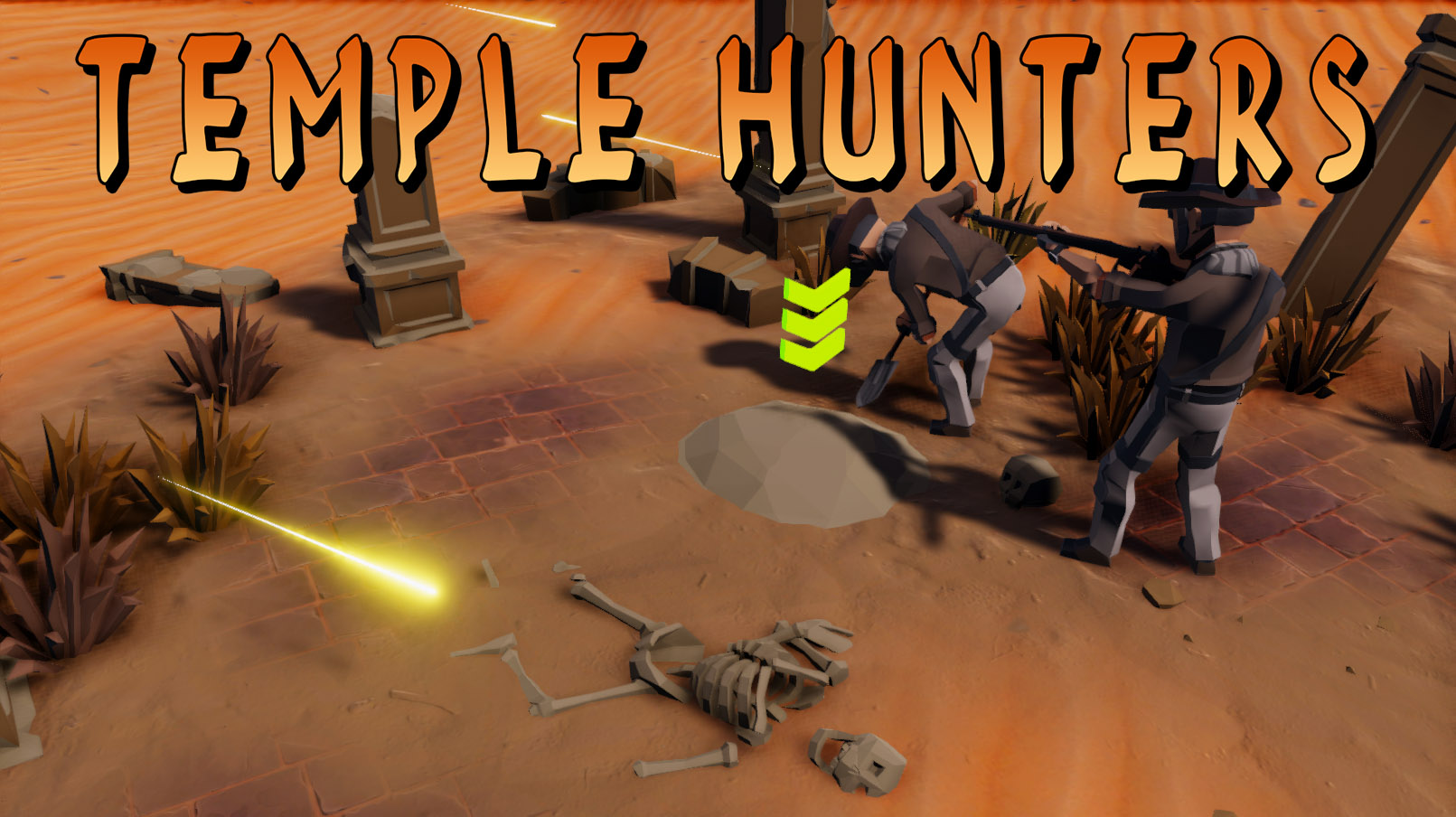 It has been a while since I have released a game to the public. Since then I have been working on a game called Treasure Hunt. To simply put it, Treasure Hunt is an Indiana Jones style game where you compete in teams of 5 vs 5 to claim the most treasures.

Both teams start at their own spawn points and will be provided with weapons, tools and vehicles to dig as many treasures as they can and fight to claim the most treasures for their nation!

I am hoping to start Alpha Testing soon, if you would like to join in then please leave a comment down below.

For any feedback/idea’s please also leave a comment down below.

Thank you all for reading this announcement and I hope everyone is just as excited as I am!